The Magnitude of Edits 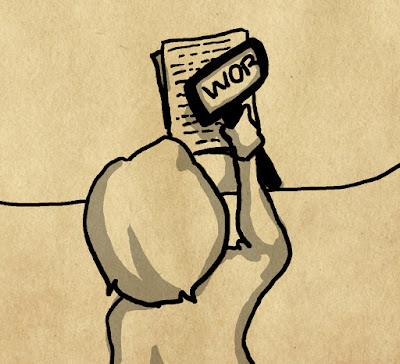 Until it moves forward in the publication process, there’s not a lot left to be done with it. I’ve turned my editing attention to other things, beginning the whole shebang again with a second manuscript. Plus my decision to publish my theatre scripts (Molly Aire and Becca Ette Do Theatre coming May 2018!) makes it seem right to put the manuscript aside finally.

I did go into read it yesterday, enjoying the first passage a lot. I was thinking about Raiden and Libra, and sometimes it makes me feel proud to see the first little introduction. When I went into the folder, however, I noticed something:

I always save drafts separate from each other. I actually don’t consider a draft a full read through, just when a massive change takes place. Sometimes these drafts are several combined, sometimes they are just colossal chunks missing or added.

What’s interesting though, and why I wanted to share this with you, was the size of the document.

The Dying Breed was finished in March 2013, the first draft titled The Will of the Night (which is why you don’t see the first draft under this list). It ended at around 180,000 words - way, way too long for a debut author. Impossible to sell? No. But certainly makes it harder.

The size of the document is a surreal visual of just how much the book has changed over time. Seeing it grow and shrink, seeing the dates between the draft was last edited—the times I worked on it. It’s sort of fascinating in a way.

After years and years of effort, it’s hard to remember how much you actually put into something. But it’s great to stumble across a summary of what you’ve done.