Hello fans and strangers!
Making the Horizon comes out September 14th. Make sure to preorder your copy.

THE LAST DISAPPEARANCEKeely remained in the bathroom, bonking her head against the outside corner of the stall for a good three minutes. Or it was an hour. It felt like forever, and a dumb part of her thought the party might end before she could force herself to go back. The bathroom echoed with her self-shaming long after a man entered. Realization dawned, and she glanced down to the urinal next to her before looking back to the man’s startled face. She nodded, then left, head held high.But her shoulders slumped when the thick oak door thumped shut behind her. She stared dejectedly at the floor, listening to laughter trickling from the ballroom. The hallway shielded her from overwhelming sights and smells, yet the wave of energy socked her in the stomach.A red dress draped off her shoulders, revealing too much and exposing her skin to the cold of the old building. She should have wo…
Read more 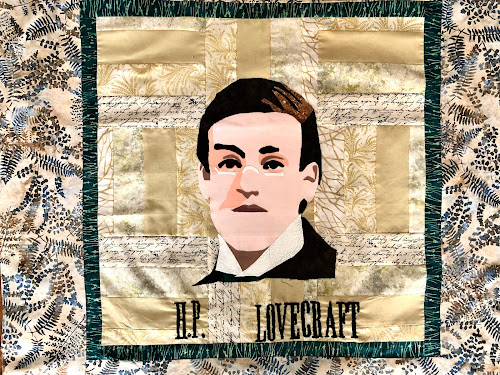 Am I Making This Serious Mistake? Probably!