Why I Will Probably Never Be A Full Time Writer

This isn’t going where you think it is.

Unless, for some reason, you expect there to be an iguana in the mix. I live to serve: 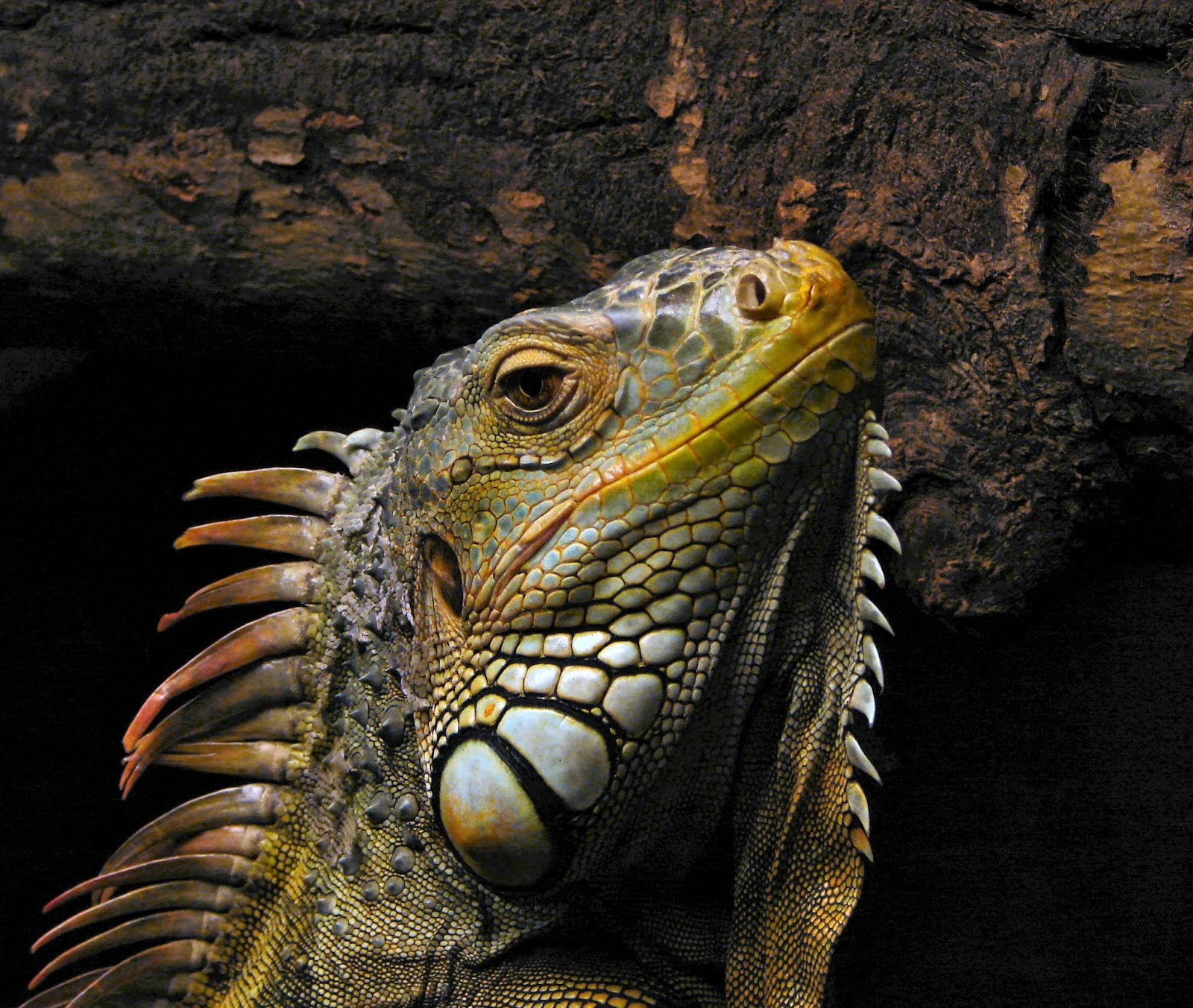 Did I mention I hate Absurdism?

Hypocrisy aside, I had to come to terms with a personal revelation today—one that I had been suspicious of for some time now. It’s not a whiney reason (my stash of bitching is running low today) but rather something I think most writers experience, something that can make the necessity of a day job a little more bearable.

I’m more productive the less time I have.

My last job ended in December, over… what? Four, five months ago? Quit asking me to do math. I started a new one last week. In the course of that time, with free hours abound, I didn’t really write anything at all.

This is the first year that my New Year’s Resolutions failed within the first few days. I haven’t gotten far on anything. I haven’t been editing, writing, or even sewing for the matter. I’m not even sure what I’ve been doing.

But now I’m working. Now I have to be somewhere in the morning. Now I can’t “do it later,” because this is the only later there will be until tomorrow.

Ever notice how your inspiration strikes when you are late for something?

Leaving the house, having other obligations, and having some sense of accomplishment throughout the day causes pressure and contagion, encouraging me to work harder more than having all of the time in the world. I should have finished one, if not two books in that time I had off, and yet, nope.

There’s something to be said for your day job—besides, you know, money. While you think it’s the only thing keeping you from writing, it might be the only thing that makes you. If by you I mean me.

Which isn’t to say I wouldn’t quit the second I got a 300,000 dollar advance. Just to say if I want to be a full time writer, I'm going to need to start sweeping floors as a hobby.
Labels: demoralization