How Expedited Criticism is an Impediment

It’s a sentiment that I use sarcastically, but at certain times in my life, I mean it. Then I make a point to be more dramatic.

People often ask me why I speak so specifically, and laugh when I discuss things like I’m a persuasive essay, having a list of “concrete details,” i.e. examples, to prove my point. (A little ironic considering how much I braced against the formulaic methods of essay writing.) It’s not uncommon for me to reply to a question with, “The answer’s not fully formed yet,” or, “It’s all speculation. I let you know when I can prove something,” even for things like, “How’d you like the movie?”

I’m used to being misunderstood and have spent my life trying to phrase things in a way that will make my internal thoughts clear to an outsider. In my mind, I’m never wrong, I just didn’t express it correctly. And, that’s my philosophy on other people’s opinions too.

That all being said, I’ve become fairly successful at figuring out how to be convincing. It’s easier to gauge success when everyone outright insists you’re wrong. Whatever it is about my nature—I’m assuming the condescension that I don’t actually mean—people want me to be mistaken. I once tried to tell my boyfriend that a square was a rectangle even though a rectangle isn’t always a square, and he flat out called me a liar. Because of reactions like this, I’ve learned how to express my feelings in a way that will, eventually, draw other people around to my same conclusion.

This is mostly in terms of life and philosophy over writing. In fact, though I constantly am thinking about improved methods of conveying constructive criticism in a palatable and efficient way, I hadn’t really put two and two together and considered one of the reasons giving feedback on writing is so difficult. Then suddenly it occurred to me how I came to understand my writing and its main weaknesses, and the difficulty for us to help others to do the same.

Getting people to an organic understanding of your perception takes time, and constructive criticism is expedited.

I recently got asked by a Twitter follower to read his manuscript. I agreed, he immediately sent it, and then not ten minutes later had asked how far I had gotten. He admitted to being impatient and I didn’t blame him. Truth was, even if I had sat down and immediately started reading, I wasn’t about to give him feedback until I had read the whole thing (about 200 pages.) I believe in going big picture and backwards, so I needed the big picture first. When receiving feedback, the demand is for it to be as quick and thorough as possible. I blame the microwave.

The best way to “improve” somebody (whether that be behavior or writing-wise) is to take time. There are several steps involved. Convincing your loved one he/she demoralizes you or that his characters always sound like they’re lying can’t happen with just one blurt of blunt criticism. You can’t say, “I need you to stop being so damn condescending!” and expect it to take affect.
The best way to initiate a change in someone is first by allowing immediate rejection.

To convince someone of anything, the idea must be introduced first. If you do this in a manner that makes the individual feel control, he’s more likely to move through the first stage of being convinced faster.

Constructive criticism does get easier with time. The main reason is because it stops being surprising.

Shock is the first stage of a first criticism. Denial is the second. They tend to go hand in hand. Shock is what makes it hurt, denial is what makes it more palatable. When the introducer of the concept does it in a way that retains power for the listener, the listener is less likely to feel out of control. When someone feels in control, they feel safer and are more likely to not need the denial stage as long.

How do you introduce a piece of constructive criticism without implying an immediate call to action? That’s just the problem. The expectation is to give a call of action. The writer wants to leave this feedback session with an immediate solution to his problem.

Considering the most beneficial sessions I’ve had, I would say that beginning authors should focus on having conversations with others about their writing, not feedback sessions. Having someone to just talk about their book, or even sit there and just listen, is the best way to ease into what he wants to change about his work. Instead of giving solutions and trying to make it easy to digest in one succinct moment, the critic is enabled to just talk, without an agenda, about the story as a whole. The author is able to respond, and no one is looking for a means to “improve” the work. This allows the writer to feel in control. When he is told “When Susie didn’t save the cat, I hated her,” he is still shocked, but he gets to decide if that’s a good or bad thing, he’s not being told by someone that he made a mistake and needs to change it. He’s more likely to be honest with himself and not be spiteful.

I never expect anyone to believe me the first time I tell them anything. Most people’s reaction to new concepts is rejection. There’s a legitimate question of why haven’t I heard of this before? Or, in the case of writing, why haven’t I seen it?

It’s an important step in constructive criticism. If you are given feedback, you don’t need to identify the truth of it right then and there. You can give it time to make sense to you, or for it to come up again and receive more information.

Whenever you want someone to make any sort of change, give it to them gently, even vaguely, and don’t expect immediate change. For one thing, when anyone tries to force change as someone expressed it to them, it’s likely it will be mechanical, false, and often not really what the person meant.

We need time to get over the shock and accept the possibility of the idea without feeling trapped by the need to make an immediate decision.


Most individual pieces of criticism are useless on their own. It’s only after figuring out how they connect (which often requires more than one perspective, either gained by time or new people) that the truth of each comes out.

Remember to enter my giveaway! 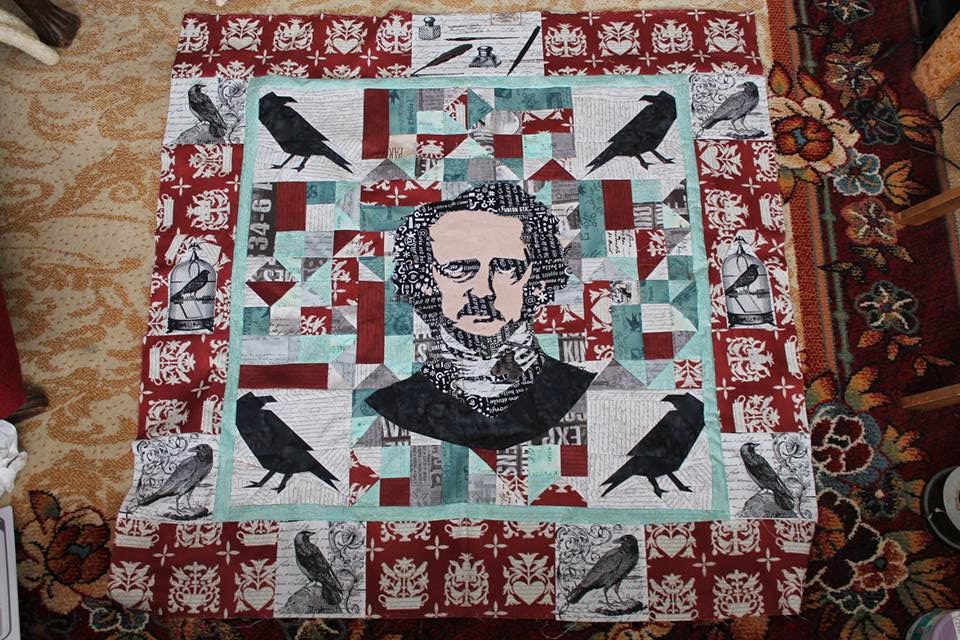